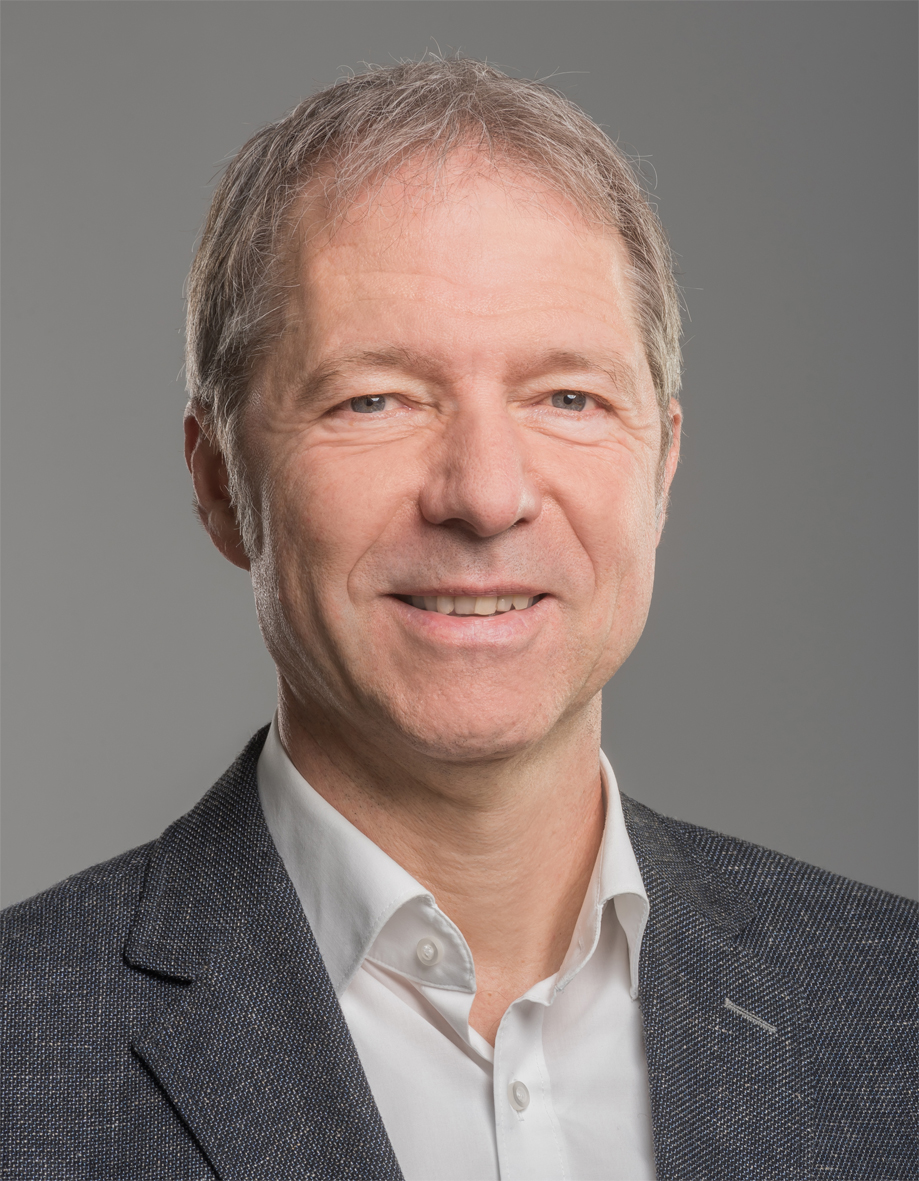 Combating Viral Diseases Such As SARS-CoV-2: Professor Dr Ralf Bartenschlager receives the Ernst Jung Prize for Medicine 2022 for his research in molecular virology

Hamburg, 12 May 2022. Prof Dr rer. nat. Dr med. h. c. Ralf Bartenschlager, Head of the Department of Molecular Virology at Heidelberg University Hospital and of the Department of Virus-Associated Carcinogenesis at the German Cancer Research Center, is researching the biology of so-called RNA viruses. Notably, his work laid the foundations for curing damage incurred by chronic infections with the hepatitis C virus, such as liver cirrhosis and liver cancer. To honour this achievement, the Hamburg based Jung Foundation for Science and Research is awarding him the Ernst Jung Prize for Medicine 2022. The annual prize is awarded with a total of 300,000 euros and goes to top researchers whose projects contribute to medical progress today and will continue to do so in the future.

RNA viruses include the hepatitis C virus (HCV), dengue virus, Zika virus, and SARS‑CoV‑2. All these viruses have threatened the health of the world’s population in the past, as well as today – each in their own way. HCV is transmitted primarily through contact with blood. Initially, an infection almost always develops without symptoms, but it can become chronic and lead to serious diseases such as liver cirrhosis or liver cancer. Dengue virus is the most common mosquito-borne virus in the world. It causes up to 100 million cases of dengue fever each year, mostly in tropic and subtropic regions. In the case of Zika virus, infections are accompanied by flu-like symptoms and can cause severe damage to the foetus in pregnant women. A large-scale outbreak of the Zika virus in Latin America led the World Health Organization to declare a public health emergency in 2016. And since 2020, the SARS‑CoV‑2 virus is responsible for a global pandemic of unprecedented proportions.

Laying foundations and saving lives
Professor Dr Ralf Bartenschlager not only succeeded in researching the biology of these viruses, but also in making his findings useful in practice. For example, the drugs currently available for treating chronic hepatitis C, all of which were developed using Ralf Bartenschlager’s cell systems, lead to a cure in around 95 percent of infections. If treated in time, it can also prevent liver cirrhosis and liver cancer. When it came to the SARS-CoV-2 pandemic, Ralf Bartenschlager launched a number of research and development projects, such as the fightCOVID@Heidelberg initiative. Next, he plans to identify those viral and cellular factors that are necessary for the formation of viral replication structures in infected cells in a broad comparative study. His focus lies on so-called plus-strand RNA viruses, which include HCV, dengue virus, Zika virus, and SARS-CoV-2. The findings will then be used to develop new antiviral therapy concepts. Viral and cellular factors that are suitable for the development of antiviral agents with a broad-spectrum effect are of particular interest here to enable better responses to pandemics.

From the police to the laboratory: Professor Dr Ralf Bartenschlager’s career
An unlikely job change at first glance: After training as a police officer, Ralf Bartenschlager decided to fulfil his dream and study biology at the University of Heidelberg. The decision proved to be well, because even today science is not just a means to an end for him, but a personal vocation. “I’ve always been interested in getting to the bottom of scientific issues, in answering the question of why.”
This question led him across Germany and even to Switzerland, where he began his research on the hepatitis C virus. In 2002, he returned to Heidelberg to take up the endowed professorship in Molecular Virology of the Chica and Heinz Schaller Foundation. From 2014, he has also been head of the department of “Virus-associated Carcinogenesis” at the German Cancer Research Center in Heidelberg and spokesman for their research focus “Infection, Inflammation and Cancer”. In his free time, he enjoys sports and spending time with his family. “My work takes up a lot of time, certainly more than a regular job. It takes a lot of understanding from my family to be able to pursue my work in this form, and I’m extremely grateful to my wife and three children for their support.”

Ernst Jung Prize for Medicine drives Bartenschlager’s research forward
The renowned scientist can identify strongly with the Jung Foundation and its founding idea of “human medicine on the way to an ever more humane medicine”. “We live in an ever ‘faster’, more hectic world, where there is less and less time for patients due to time pressure and ever-increasing workload for both doctors and nurses,” says Bartenschlager, describing the current situation in healthcare. “At the same time, we also need doctors and scientists who are equipped with the best possible training to deal with central research issues. With the current double workload, working in the clinic during the day and researching at night, this cannot work in the long run. We need adequate structures so that physicians and scientists have enough time to dedicate to research as well.”

In 2015, Ralf Bartenschlager already received the Robert Koch Award for his practice-relevant research work and in 2016 the Lasker~DeBakey Clinical Medical Research Award for clinical medical research. He shares the Ernst Jung Prize for Medicine 2022 equally with the biochemist and pharmacologist Prof. Dr Ingrid Fleming from Frankfurt. They will receive 150,000 euros each to recognise and further promote their work. The Jung Foundation has been committed to advancing human medicine for over 40 years. With the Ernst Jung Prize for Medicine and two other awards, it supports science with more than half a million euros annually.