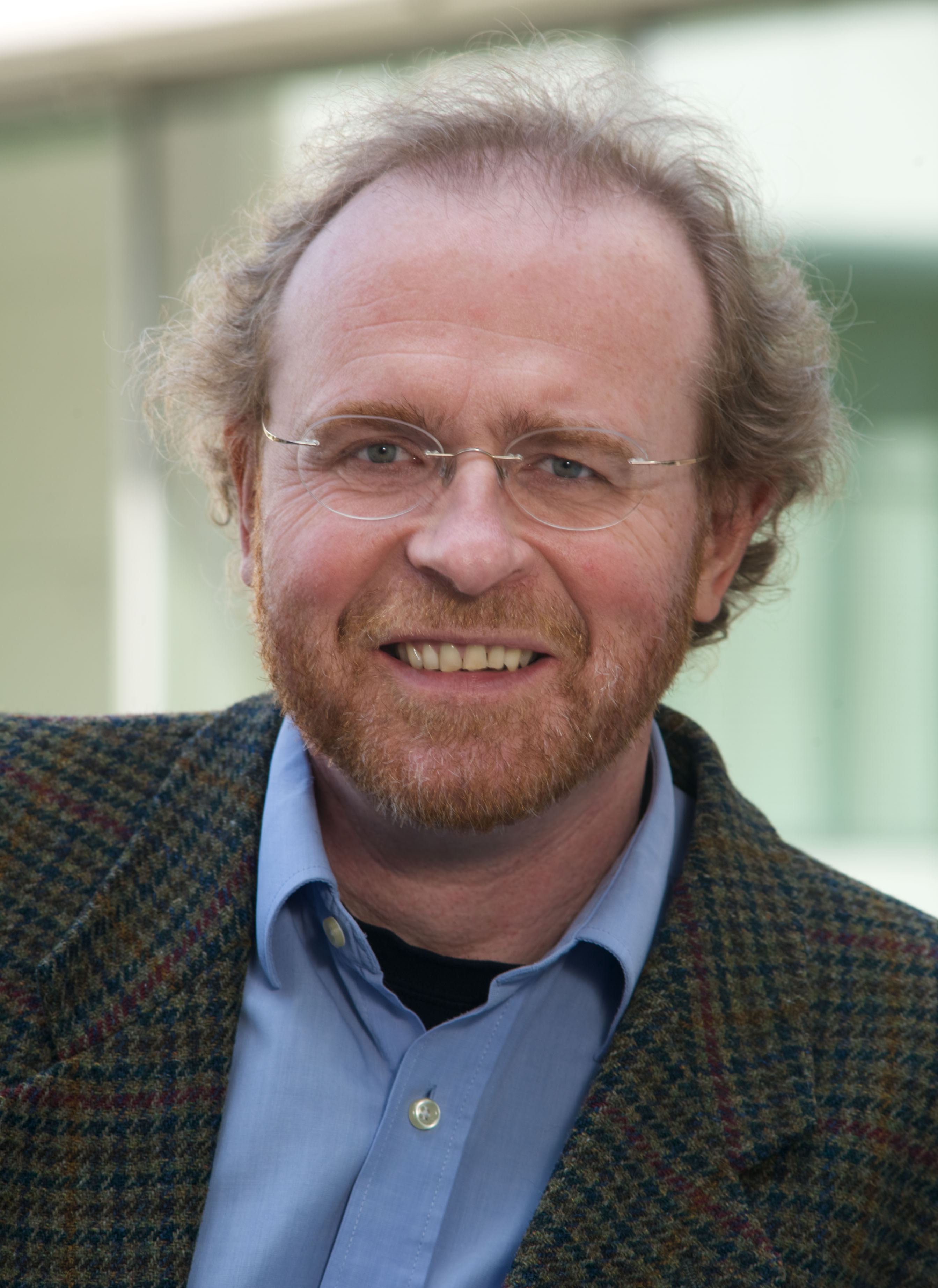 His research has already led to groundbreaking knowledge – and will help in the development of new treatment methods for particularly difficult to control diseases in the future: diseases which lead to a weakening or failure of the immune system and reduce the quality of life or even threaten the life of those affected.

Hamburg, January 8th 2014. The research into the development and function of the immune system is now being strengthened by Professor Thomas Boehm, director at the Max Planck Institute of Immunobiology and Epigenetics and honorary professor at the University of Freiburg medical school: he has been awarded the Ernst Jung Prize for Medicine 2014 and will receive 300,000 Euro to fund his projects.

“The internationally high-ranking immunobiologist has made significant contributions to gaining an understanding of the development, differentiation and evolution of the immune system,” was the reason given by the Board of Trustees for their choice of winner. Professor Boehm is the sole winner of the Ernst Jung Prize for Medicine this year, which further underlines the significance of his work in the scientific world.

Further information:
What happens when you are unable to defend yourself effectively from external attacks? Or when you can defend yourself, but the defenses are mistakenly directed at your own body, causing yourself damage? It’s a horrifying thought – but that’s exactly what happens every day in the bodies of people whose immune system isn’t working correctly. This is what happens if the thymus fails, for example: the organ that should be responsible for developing killer and helper cells for successful defenses in the organism.

This means that patients are unable to protect themselves effectively from viruses and bacteria. In other patients, the immune system attacks the body’s own tissue; this is the cause of a wide range of diseases – from type 1 diabetes to multiple sclerosis.

This makes the fight through research all the more important for those with no immune system to defend themselves: Professor Boehm from Freiburg has already carried out groundbreaking work in this field. For example, he has already explained the malfunctions of the thymus behind the various forms of immunodeficiency diseases and identified options to at least partially balance out the problem. One option could be to manufacture artificial thymus tissue, which has already proven successful in initial attempts; the key functions are the same in all vertebrates. This opens up possibilities for the development of new diagnostic procedures and treatment methods for this particularly difficult to manage disease in the future: diseases which lead to a weakening or failure of the immune system and reduce the quality of life or even threaten the life of those affected.

“Medicine is humane when a doctor is able to offer each patient the best possible treatment solution after taking into account all the circumstances,” explains the top scientist, highlighting the aspect which connects him with the humanitarian approach of the foundation. “Coming into direct contact with patients suffering from severe and often incurable diseases made me want to focus on basic research into pressing but unsolved medical problems. If I succeed in opening up new possibilities in this field, I will have achieved my goal.”

The researcher, who deals with the most subtle of structures and spends large amounts of time forming abstract theories in his professional life, finds balance in his free time with practical pursuits: in addition to music, he takes pleasure in manual work – carpentry work is one of his true passions.