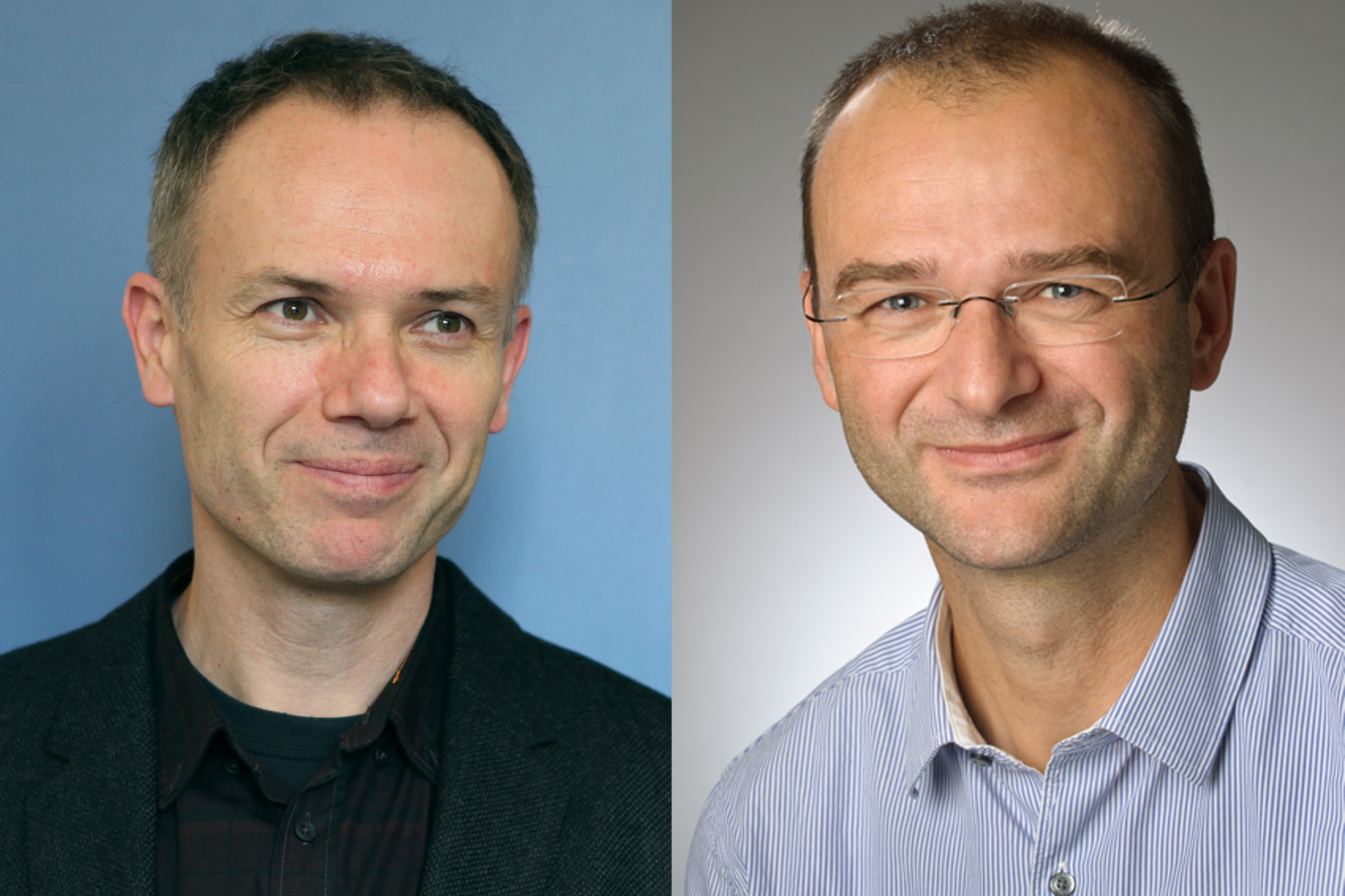 From the first model description to medical use

Hamburg, 6 January 2017. This year, the Jung Foundation for Science and Research is awarding the Ernst Jung Prize for Medicine twice. The award, which is highly regarded in the medical world, is being given to Göttingen-based neuroscientist Professor Dr. med. Tobias Moser for his ground-breaking work in signal transduction in the inner ear and his innovative therapy concepts for treating hardness of hearing, and to Zürich-based structural biologist Professor Nenad Ban, PhD for his pioneering research findings on the structure and function of eukaryotic ribosomes. The exceptional scientists have both obtained important fundamental results that can be used for further application-related research in their respective fields and are sharing the considerable prize money of 300,000 euros equally.

How are sounds heard by our ears? How do we receive acoustic information within a few fractions of a second? Sound waves enter the ear and are converted into electrical signals by the sensory cells of the cochlea, known as hair cells, which our brain can perceive and process. The research aims of Professor Dr. med. Tobias Moser and his staff members are to understand these lightning-speed, highly complicated processes of synaptic sound coding at molecular level, examine their pathology and develop gene therapies. As forerunners, they have developed important groundwork in the field in the past. This has since been very actively investigated by more than 20 working groups worldwide. The scientists working with Professor Moser are also investigating specialised auditory synapses of the brain stem, which transfer information very reliably and with great speed. Since 2008, they have also performed pioneer work in establishing the optogenetic cochlear implant.

Moser is the Director of and a professor at the Institute for Auditory Neuroscience of the University Medical Center Göttingen. He also heads up the working group “Auditory neuroscience and optogenetics” in Göttingen at the German Primate Centre, the working group “Synaptic nanophysiology” at the Max Planck Institute for Biophysical Chemistry and the associated working group “Auditory neuroscience” at the Max Planck Institute for Experimental Medicine. This is how the 48-year-old explained his motivation for research: “I am curious by nature and like to really get to the bottom of things. Creativity, commitment, sincerity and sense of responsibility are for me the key characteristics of a successful researcher. For medical doctors, it is furthermore the ability to be a competent medical partner for ill people and finding a good balance between care and acceptance of what the patient wants.” Alongside his work, Tobias Moser spends time with his wife and his three children. He loves sport, nature and art.

Getting to the bottom of protein biosynthesis

Ribosomes play a central role in all living organisms. As cellular components, they are responsible for protein biosynthesis and in this way convert genetic information. Whilst ribosomes in prokaryotic cells such as bacteria have been very well researched in terms of their structure and function since 2000, there are still large gaps in the understanding of the much more complex cytoplasmic and mitochondrial ribosomes in the eukaryotic cells of plants, fungi and animals including humans. The research group headed up by Professor Nenad Ban, PhD, performed pioneering research to obtain the first complete description of the structure of both eukaryotic ribosomal subunits and their complexes with initiation factors and viral RNAs. The researchers also gained insights into the unique structure of ribosomes in mammalian mitochondria, cellular organelles that carry their own genome and that are implicated in various disorders in humans. This is how Ban explained the medical relevance of their findings: “Because of their fundamental importance in many cellular key processes, any malfunction of the ribosomes can have devastating consequences leading to diseases such as cancer or metabolic disorders.”

Nenad Ban works as a Professor of Molecular Structural Biology at the Institute of Molecular Biology and Biophysics in the Department of Biology of the ETH Zürich (Swiss Federal Institute of Technology). The Croatian from a family of natural scientists discovered his passion for biology early on: “During my childhood, I loved experimenting and investigating marine organisms at the Adriatic coast, where I spent my summer holidays.” Alongside research, the 50-year-old is into fine arts and films. He loves sport and particularly enjoys playing with his family. Therefore, you may find him playing tennis or basketball with his two adolescent sons or hiking and skiing in Switzerland with the whole family.