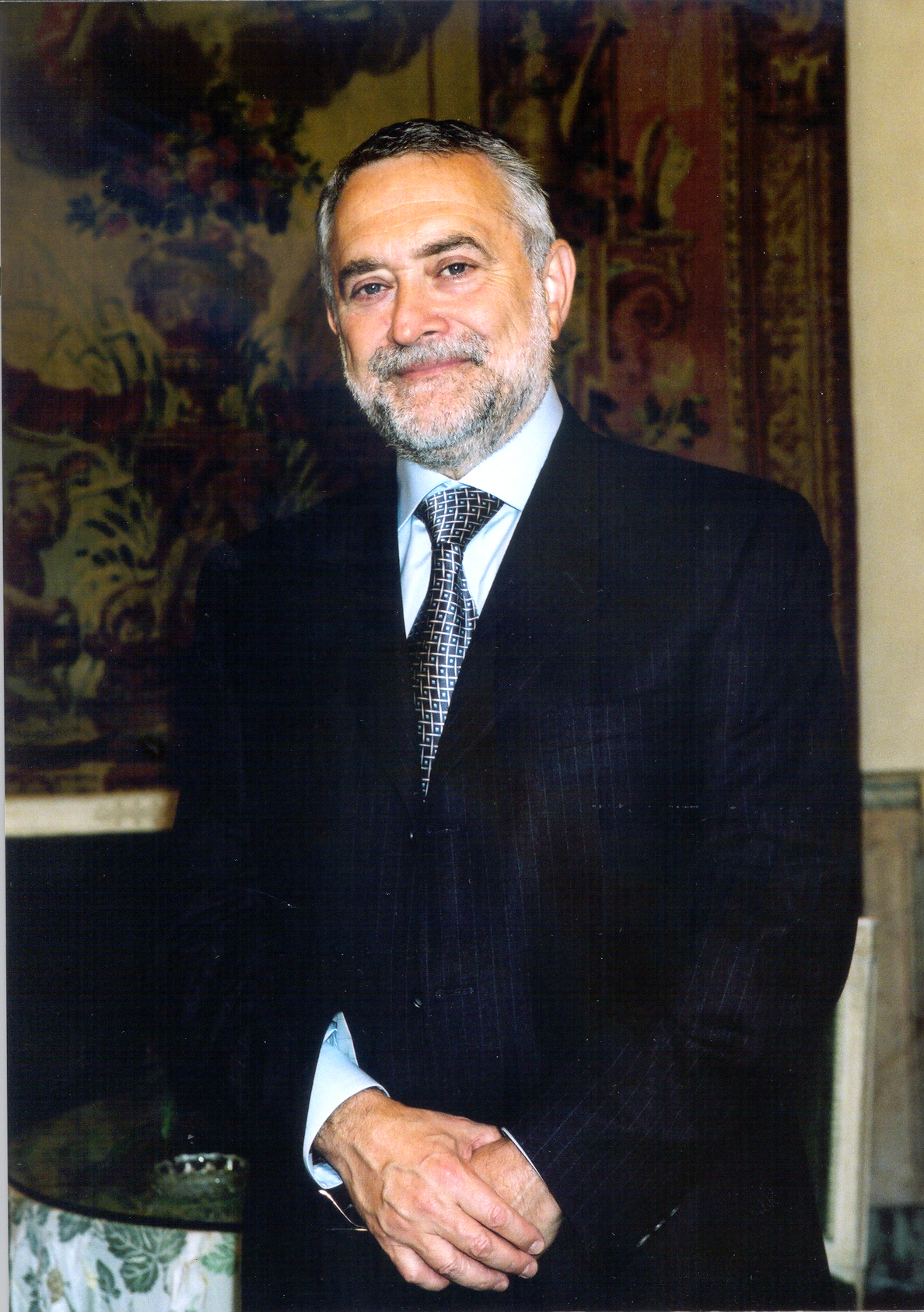 The fact that patients with cardiovascular diseases, especially coronary diseases, can be helped by acetylsalicylic acid (aspirin) can largely be attributed to research conducted by Professor Sir Salvador Moncada. Born in 1944 in Honduras, he was part of the team that discovered, in London in the 1970s, how aspirin-like drugs produce their pain relieving, antipyretic and anti-inflammatory effect. His subsequent research in the prostaglandin field resulted in the discovery of the enzyme thromboxane synthase and of the vasodilator prostacyclin, enabling scientists to predict the action of low doses of aspirin in reducing the risk of heart attack and stroke.

Professor Moncada was also the first to establish that nitric oxide is generated by the vasculature and to identify its vasodilator and blood-pressure-reducing properties. This explained the successful use of nitrates in the prevention and treatment of cardiovascular diseases.

He has made major contributions to other areas in modern medical research. His research is of international significance and in the 1990s he was the most-cited British biomedical scientist. In 2010, he was knighted by Queen Elizabeth II in recognition of his contribution to science. He is receiving the Ernst Jung Gold Medal for Medicine for his groundbreaking work on arachidonic acid metabolism and prostaglandins, the clarification of aspirin’s mechanism of action and for his work on the identification of nitric oxide as a mediator and discovery of its biological actions.