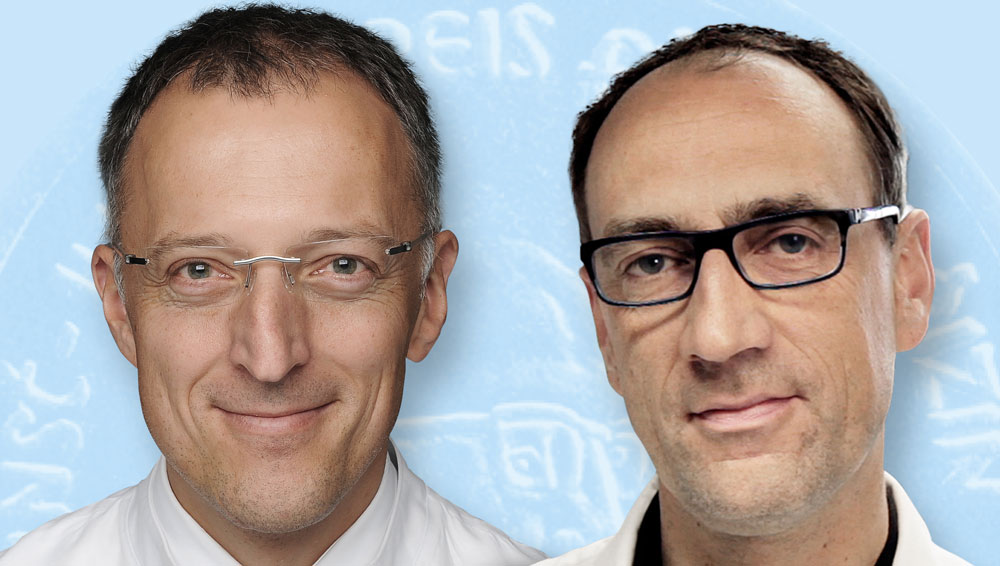 CECAD stands for Cellular Stress Responses in Ageing-Associated Diseases. 400 cooperating international and interdisciplinary scientists are working on ageing-associated diseases such as neurodegeneration, diabetes or chronic renal diseases in the cluster of excellence. The aim is to transform knowledge from basic research into new treatments. A process to which The Jung Foundation has also committed its funding activities. It is therefore not surprising that two previous Ernst Jung Prize for Medicine laureates are among the CECAD scientists.

“Being at the interface between research and clinical practice means bearing a great responsibility. At the start it’s often about molecules and cells but in the end focus is on the patient,” states Professor Dr. med. Jens Brüning. The Ernst Jung Prize for Medicine was awarded to him in 2009 for his ground-breaking research work on clarifying how obesity and type 2 diabetes come about. Today he is the Scientific Coordinator of the CECAD cluster of excellence.

Professor Dr. med. Thomas Benzing, Director of Department II of Internal Medicine at University Hospital Cologne, is also among the CECAD researchers into ageing. He accepted the Ernst Jung Prize for Medicine for his scientific contribution to the causes and treatments of chronic renal insufficiency in 2008. His work is related to ageing research through so-called podocytes, the cells in the kidneys that prevent proteins from being excreted with urine. These cells are interesting for ageing research because they cannot renew themselves and consequently are just as old as the person themselves.