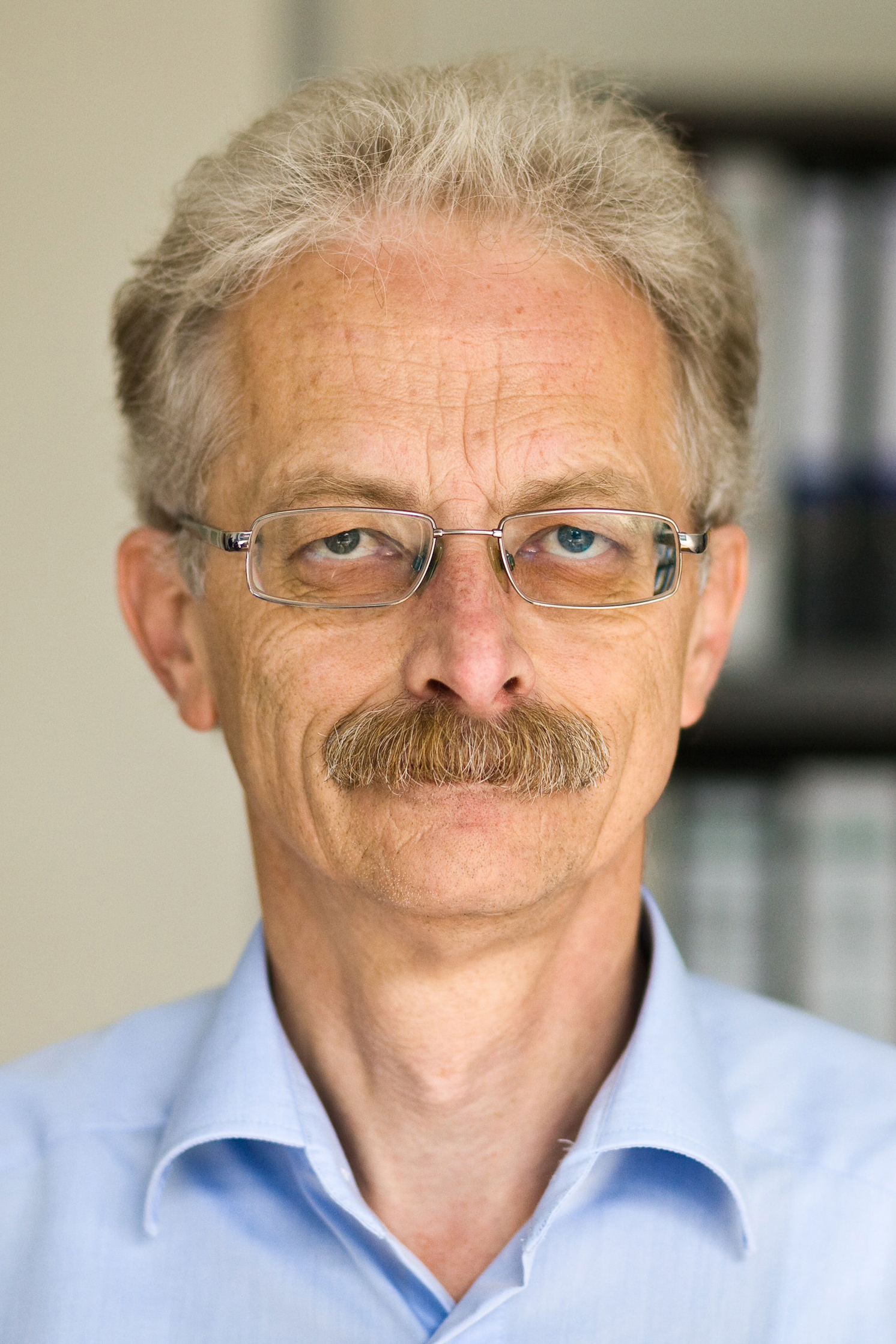 An individually effective therapy for every cancer patient? This is no longer a wish but may become a manageable therapy option, in part because of the research work of Professor Dr. rer. nat. Hans-Georg Rammensee, who has opened new ways to identify individual molecular targets for antibody therapy of cancers and thus customized medicine. In recognition of his important contributions to the advancement of medical science the Tübingen-based immunobiologist is the recipient of the 2016 Ernst Jung Prize for Medicine, which carries prize money of 300,000 euros.

Cancer is an increasingly common diagnosis. According to current German statistics, one in every two people will be diagnosed with cancer during their lifetime. Admittedly, the chances of recovery and survival are higher today than ever before. However, there are more than 200 types of cancers that show different tissue and organ specificity, different growth and metastasis patterns, and different responses to treatment. Furthermore, the effect of conventional treatment of similar cancer types often varies between individual patients. Consequently, therapies that precisely target the cancer of each individual patient appear especially promising. This is where the work of Professor Hans-Georg Rammensee takes effect. He has extensively investigated the molecular peptide structures on the surface of the cell which inform the immune system about the condition inside the cell. If success is achieved in identifying specific peptides for cancer cells and inducing an immune response to these cells, it is possible to combat the cancer in a very targeted manner. And this is all the more successful if a personalized approach can be adopted because the cancer-specific peptides are individual within each patient.

Professor Rammensee is among the pioneers in tumour immunobiology. At the beginning of the 1990s, he and his team were the first to find out in which form antigenic peptides on the surface of cells are offered to the killer and helper cells of the immune system. Much of Professor Rammensee’s work has already been translated into clinical applications, with one example being the innovative vaccination therapies for tumours based on his findings. His greatest wish for medical progress is that the implementation of this process could be sped up and that the transition from basic research to clinical application accelerated.

Dr. Rammensee first came across the need for more effective treatment while looking after hospital patients dying of cancer. “That motivated me to do something against cancer using the means of the natural sciences. That is why I later studied biology and focused on research into the immune system and particularly on possible strategies for immunotherapy in cancer”, he explains, what has been spurring him on ever since.

His studies in biology were followed by career ventures at the renowned Scripps Clinic in La Jolla, as well as the Basel Institute for Immunology. In 1993 he became Chair of the Faculty for Theoretical Medicine of Ruprecht Karls University and Head of the Division of Tumour-Virus Immunology at the German Cancer Research Centre in Heidelberg. Since 1996 he has been Professor of Immunology at the University of Tübingen and acts as Director of the Department of Immunology at the Interfaculty Institute for Cell Biology. Professor Rammensee has received numerous previous awards for his outstanding achievements in research, e.g. the Gottfried Wilhelm Leibniz Prize of the German Research Foundation (DFG), the Robert Koch Prize, and the German Cancer Aid Award.

The great scientist is also a keen nature lover who enjoys dedicating his spare time to working with his wife in their large garden and their own wood and cycles the roughly 15 kilometres between his home and the institute every day. Hans-Georg Rammensee is also a lover of classical music and particularly enjoys Bach, Bruckner and Mahler.