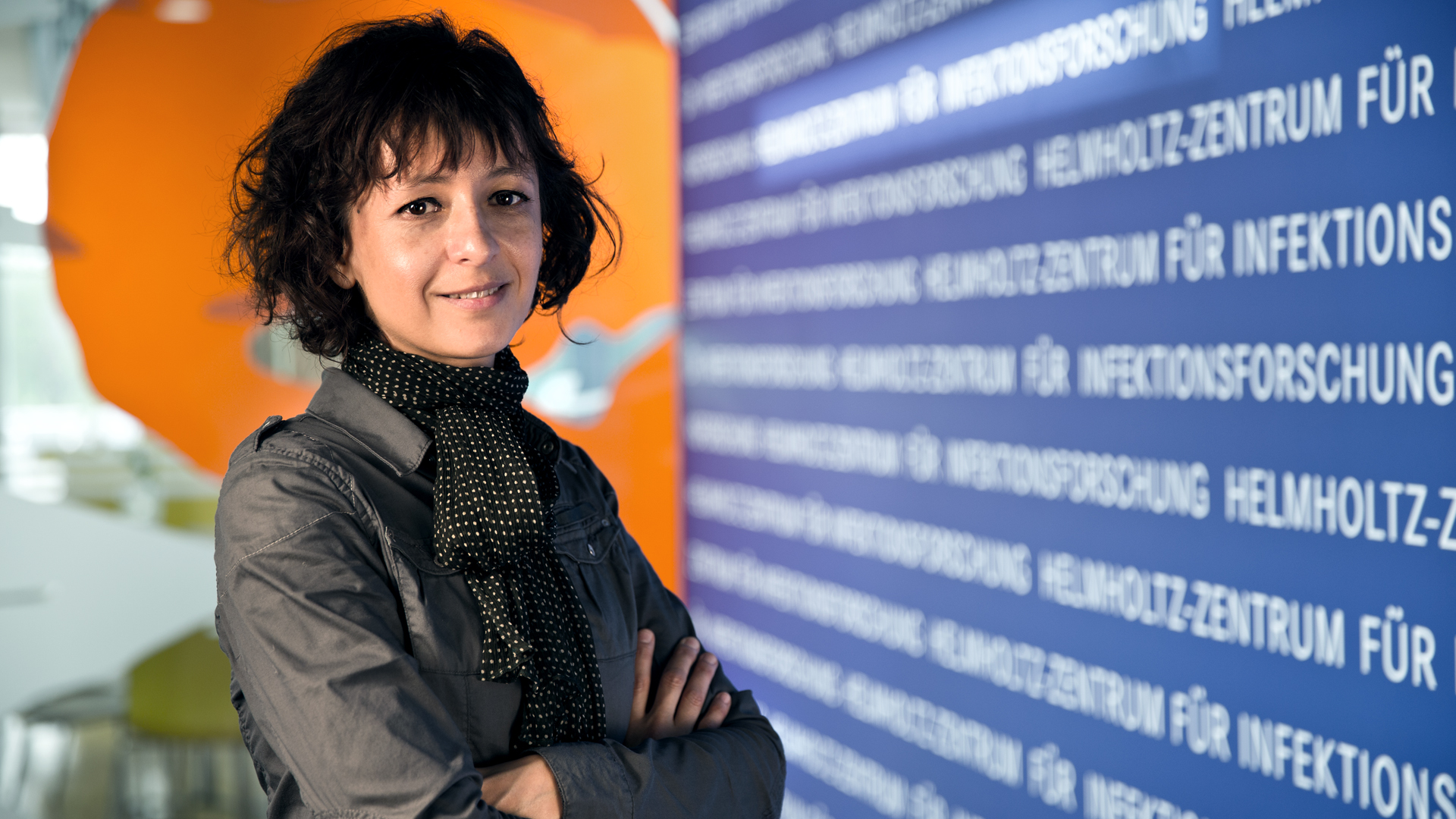 Hamburg, January 8th 2015. Cystic fibrosis (Mucoviscidosis), Down’s syndrome, haemophilia – these are but a few of the list of over 10,000 hereditary diseases known today. Frequently a genetic defect triggers a disease since even a slightly different composition of a gene may lead to the proteins that are so important for our bodies losing their actual function, causing illnesses to arise. A highly promising solution for treatment of such diseases is termed the CRISPR-Cas9 system. It enables a targeted shutdown but also corrections to deficient genes. This method, which has already been hailed by experts as a revolution in genetic technology, was discovered and developed under the auspices of the microbiologist Prof. Emmanuelle Charpentier from the Helmholtz Centre for Infection Research (HZI) in Brunswick (Braunschweig). The Ernst Jung Prize for Medicine 2015, which carries a purse of 300,000 euros – is one of the highest-paid medical prize awards in Europe – the Jung Foundation for Science and Research recognises and promotes the trailblazing research work of this scientist who hails from France.

What is special about the CRISPR-Cas9 system that Prof. Charpentier discovered and recognised its potential together with Prof. Jennifer Doudna from the University of California are its numerous possible applications. Not only efficient treatment or prevention of hereditary illnesses but also new therapy approaches in combating AIDS or deployment options in the agricultural sector are conceivable and are being subjected to trials by scientists across the globe. As it happens so frequently in the world of science, Prof. Charpentier found the solution approach in nature: the functionality of the CRISPR-Cas9 system is based on a mechanism that helps bacteria to combat viruses.

The 46-year-old research specialist contributes her expertise in a number of different positions: Prof. Charpentier is Head of the Department “Regulation in Infection Biology” at the HZI Brunswick, Humboldt Professor at the Medical University of Hanover and Workgroup Head at the Laboratory for Molecular Infection Medicine at the Umeå University in Sweden.

Prof. Charpentier laid the foundations for her professional career in her homeland, France. At the Pierre and Marie Curie University (Paris), she earned a doctorate in the field of microbiology. Next came research stints at various universities and medical facilities in the US. In 2002 she returned to Europe, where she was in charge of a group of research staff of her own at the Max F. Perutz Laboratories (MFPL) in Vienna. Four years later, Charpentier earned a professorship in the field of microbiology, relocating as an extraordinary Professor to the Umeå University, Sweden, in 2008, where she is still engaged as a guest professor to date. Since 2013 she has been Professor at the Medical University of Hanover and has been passing on her knowledge to her students since 2014 as part of her Humboldt professorship. In parallel, Prof. Charpentier has held a managerial position at the HZI in Brunswick since 2013.

Prof. Charpentier received a number of awards for her research work on editing hereditary material. As recently as November 2014 she was awarded the “Breakthrough Prize in Life Sciences” in Silicon Valley, a distinction that was brought into being by Google co-founder Sergey Brin and Facebook inventor Mark Zuckerberg. In 2014, the American Foreign Policy Magazine placed her on the list of the “100 Leading Global Thinkers,” an overview of the most significant intellectuals whose actions have led to tangible results.

The personal life motto of the prize winner: excellence is a choice. The drive behind her research work is based on her “motivation to achieve things in my area of research and to provide new prospects in science and medicine for the benefit of our humanity,” says Prof. Charpentier.