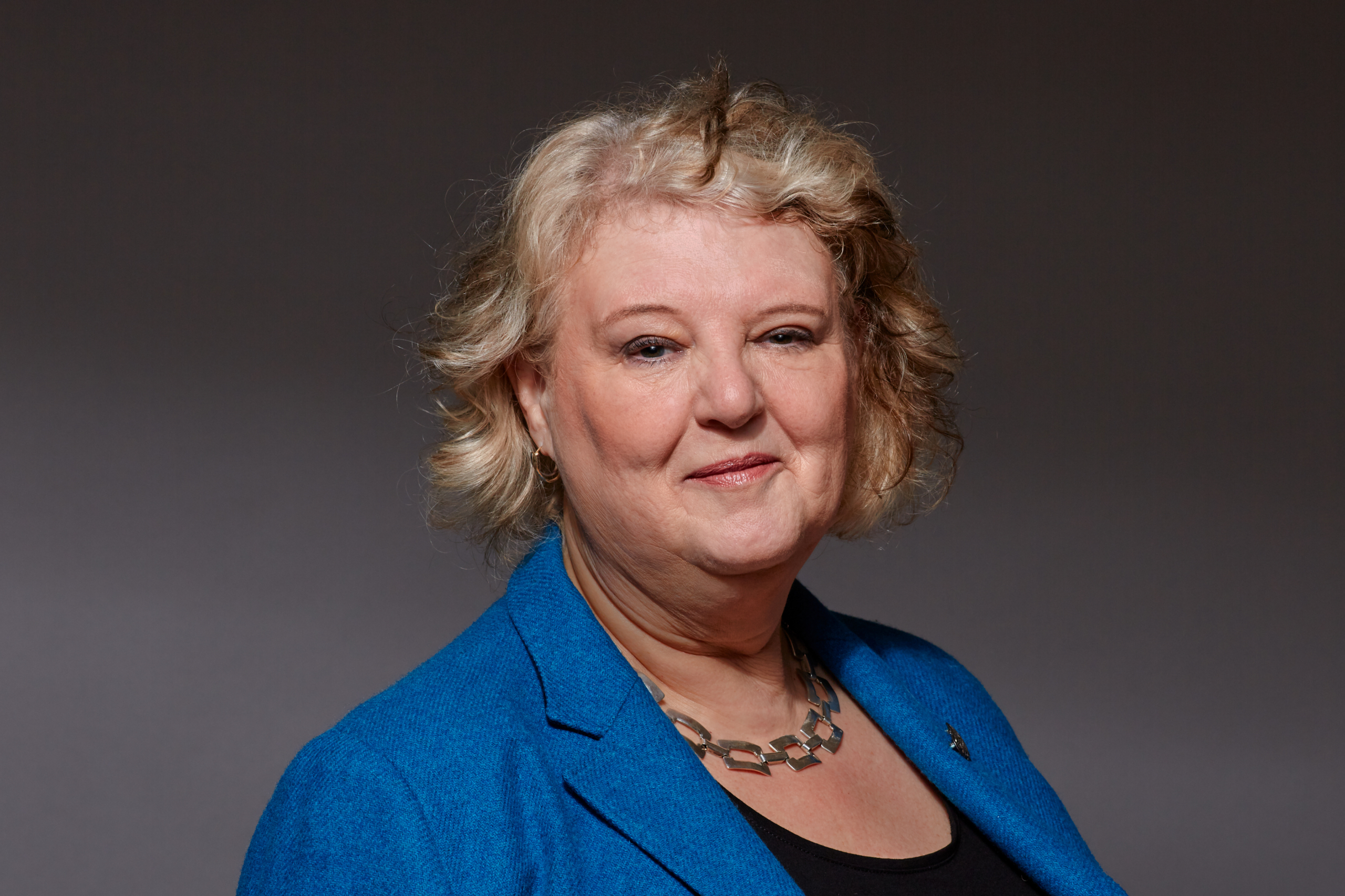 Preventing Secondary Complications of Diabetes: Professor Dr Ingrid Fleming receives the Ernst Jung Prize for Medicine 2022 for her research into the molecular causes of vascular diseases in connection with diabetes as well as circulatory diseases

Hamburg, 12 May 2022. Diabetes and the resulting vascular diseases can lead to occlusion of leg vessels or even to heart attacks and blindness. Prof Dr Ingrid Fleming from the Center for Molecular Medicine at Goethe University, Frankfurt, is investigating how these diseases are related. She is now receiving the Ernst Jung Prize for Medicine 2022 for her successful work and for transferring her results to potential medical applications. The award, which is endowed with a total of 300,000 euros, is presented each year by the Hamburg based Jung Foundation for Science and Research to top researchers whose projects contribute to medical progress and whose work promises pioneering findings in the future.

Diabetes mellitus is very often associated with blood vessel diseases. This affects both large arteries, such as leg arteries, and the smallest veins in the heart, brain, or eyes. This can ultimately lead to foot amputations due to leg vessel occlusion or other serious consequences such as heart attacks and blindness. But how are these secondary diseases triggered and what causes them to progress? Prof Dr Ingrid Fleming investigates the mechanisms responsible for disease development at the molecular level and provides approaches for transferring the findings to medical practice. For example, she succeeded in identifying a messenger substance, a specific lipid mediator. This is responsible for so-called diabetic retinopathy, an eye change that develops as a result of diabetes mellitus. Additionally, she investigated how it could be treated with drugs using innovative methods.

From Northern Ireland to the world: Professor Dr Ingrid Fleming’s career
Women remain underrepresented in science. According to UNESCO, only 29.3 percent of the world’s scientists are women. This makes it all the more important that girls and women are introduced to science at a young age, as was the case for Professor Dr Ingrid Fleming. She learned to love science at a girls’ school in a small market town in Northern Ireland. “Here’s where I learned that if you set your mind to something, you can accomplish almost anything. That helped me leave Northern Ireland behind at the age of 18.” She first moved to Birmingham, England, where she studied biochemistry and pharmacology and graduated with distinction. She continued her journey to Strasbourg in France to complete her doctorate in molecular pharmacology, before moving to Freiburg for a two-year post-doctoral stay at the Institute of Applied Physiology. In 2007, she moved to Frankfurt am Main, where she has since climbed from group leader to C3 professor of physiology and finally to the Chair (W3) of the Institute for Vascular Signalling. She loves her work until this day and enjoys getting up every day to dedicate her time to research. Hands-on projects help her balance her free time with work in the lab. “At the moment, I’m in the middle of redesigning my garden. That keeps me busy.”

Ernst Jung Prize for Medicine supports and recognises Fleming’s research
Ingrid Fleming has been working on vascular diseases since her doctoral thesis and has already received numerous prizes and awards internationally for her work – the Ernst Jung Prize for Medicine will be added to her list this year. It also has a very special meaning for her: “The Jung Foundation’s Prize is internationally recognised as the highest award for biomedicine in Germany – and when I saw the list of previous winners, I was a bit overwhelmed, because so many of them have made important contributions to translational medicine.” Therefore, she wants to take the award as a positive impetus to do even more to advance basic research toward translation.

Professor Dr Ingrid Fleming shares the prize equally with the Heidelberg based virologist Professor Dr Ralf Bartenschlager. They will receive 150,000 euros each to recognise and further promote their work. The Jung Foundation has already been committed to advancing human medicine for over 40 years. Through the Ernst Jung Prize for Medicine and two other awards, it supports science with more than half a million euros annually.