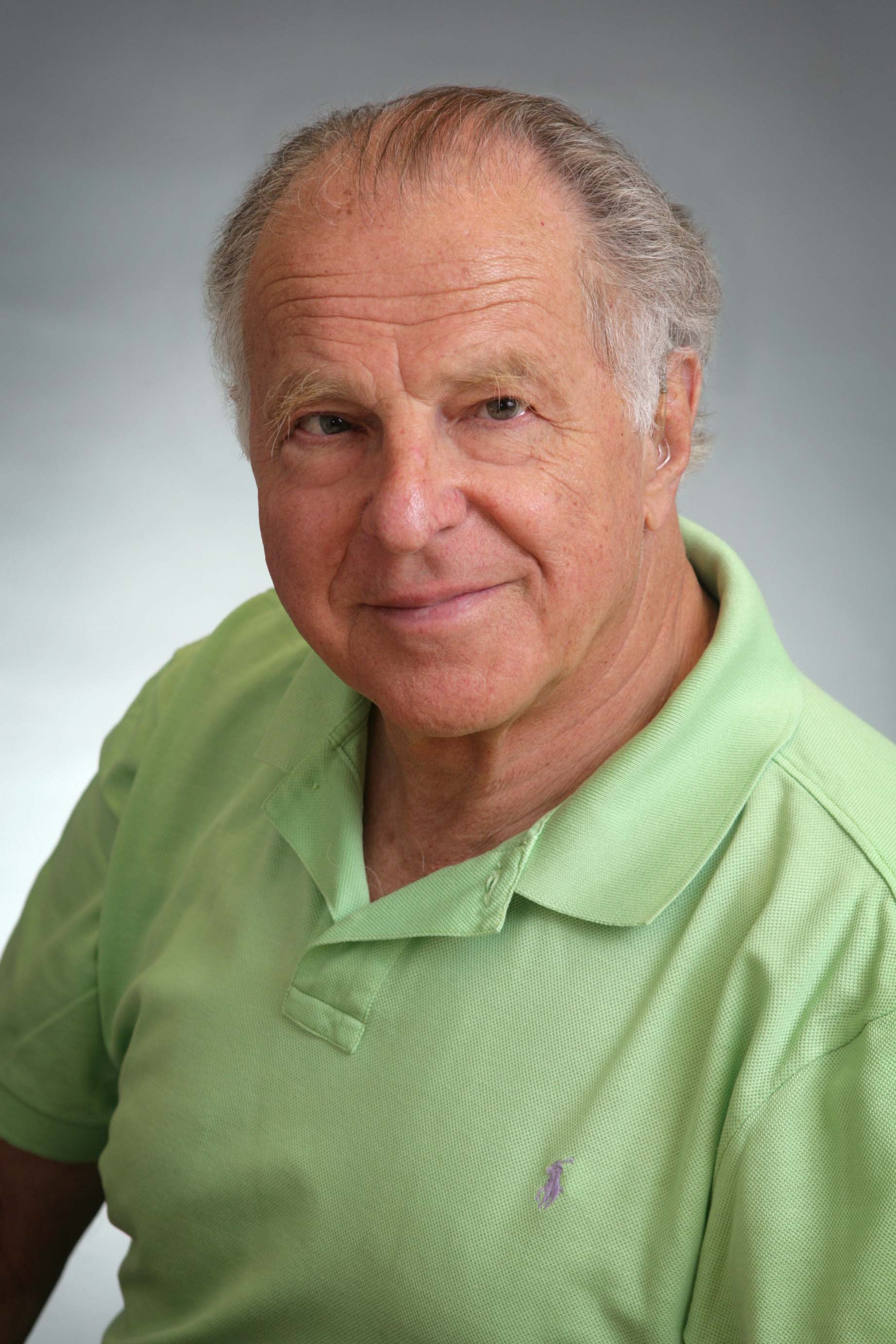 When Professor Charles Weissmann receives the Ernst Jung Gold Medal for Medicine this May, he will be honored for a life’s work which would easily have been enough to fill the lives of several outstanding researchers.

Hamburg, January 8th 2014. Professor Weissmann discovered the procedure for manufacturing interferons through large-scale cloning for the production of life-saving medication. Interferon became the most important therapeutic for hepatitis C. With the foundation of the company Biogen, Professor Weissmann also became the co-inventor and pioneer of biotechnology. His research also supplied important knowledge in the genetics of retroviruses. His work into the basis of diseases caused by prions – such as BSE and Creutzfeldt-Jakob – was also groundbreaking.

To this day, the invaluable, now 82-year-old scientist is still researching at the Scripps Research Institute in Jupiter, Florida, which he has been head of for many years. Professor Charles Weissmann, a Swiss citizen born in 1931 in Budapest, was previously professor of molecular biology at the University of Zurich until 1999 and, after his appointment as an emeritus professor, was active for five years as a visiting professor at University College in London.

“Professor Charles Weissmann is being awarded the medal for his scientific achievements, which have set milestones in the history of molecular biology,” states the Foundation Board of Trustees, explaining their reason for choosing the world-renowned researcher.

Further information:
The researcher himself is much more modest: “Curiosity has been my driving force throughout my life. Occasionally, my research has also led to practical results, even if that wasn’t always the goal. It was a great source of satisfaction for me to know that my research has helped to create an important medication.” For the ingenious pioneer of modern molecular biology, the concepts are ultimately extremely simple. This is also highlighted in his personal motto: “Give your best”

“In the modern age, biology without genetic engineering is as inconceivable as a jungle expedition without a compass,” he says in an interview following one of his path-breaking inventions. Back then, Professor Weissmann – the first scientist in the world to develop a procedure for producing the previously unaffordable interferon in large quantities through cloning, which was a revolution at the time – founded the first biotechnology company in Europe.

To this day, interferon is still used as the medication for the dreaded contagious liver infection hepatitis C. Interferons are also used to treat certain types of cancer, viruses and multiple sclerosis. This product group saves lives all over the world every day.

A short time later, Professor Weissmann caused a major stir in the scientific community with research in the genetics of so-called retroviruses, which include the causers of AIDS. And in the search for the possible causes of mad cow disease, he made significant contributions to understanding the function of prions: deformed protein structures, which are contributing factors in BSE, scrapie and Creutzfeldt-Jakob disease.