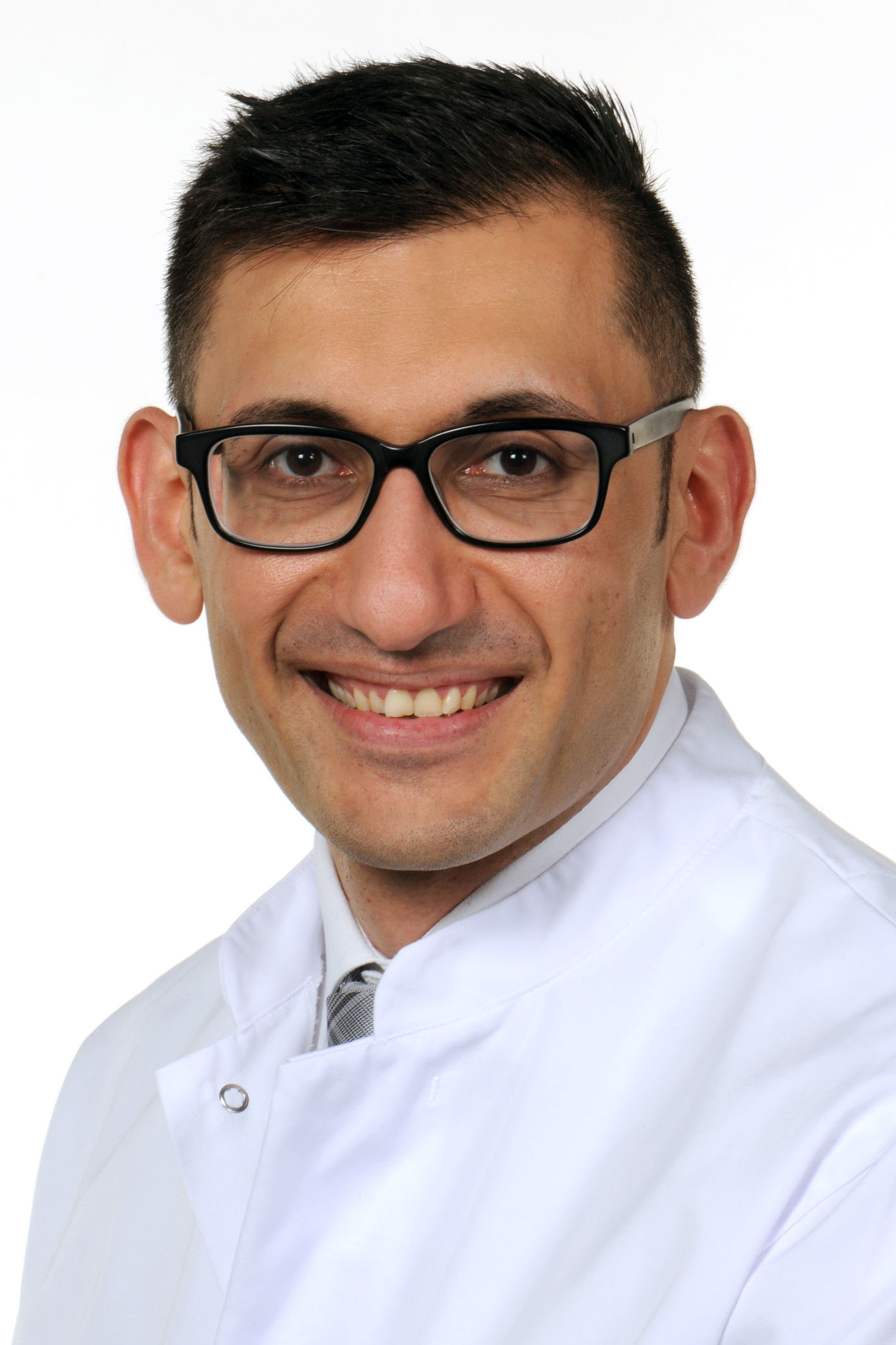 Hamburg, January 8th 2015. In Germany, over 7,000 people die of the consequences of non-optimally treatable leukaemia each year (Robert Koch Institute, 2010). Why does a blood cancer therapy fail to function in some cases?  How can it be explained that leukaemia recurs following an initially successful therapy – and how can this be resolved? These are the questions that Dr Behzad Kharabi Masouleh from the University Clinic RWTH Aachen deals with in his current project work „The characterisation of agents of protostasis in the hierarchy of Ph+ leukaemia stem cells“. The Jung Foundation for Science and Research now supports the research work carried out by Dr Kharabi with the Ernst Jung Career Promotional Prize for medical research with a cash amount of 210,000 euros.

The 34-year-old physician is well on his way to success: initial findings of Dr Kharabi‘s research show that leukemic stem cells – the cells that are responsible for the failure of therapies and cause a recurrence of blood cancer – are dependent on certain cellular and highly complex stress mechanisms. The next step for Dr Kharabi is to identify these structures in detail, to understand them and simultaneously derive a therapeutic benefit for the physicians giving treatment. “This bridge from basic research to practical medicine is one of the key criteria for the Board of Trustees and, therefore, of decisive importance for awarding the Ernst Jung Career Promotional Prize to Dr Kharabi this year,” explains Rolf Kirchfeld, Chairman of the Board of Directors of the Jung Foundation for Science and Research.

The sum of 210,000 euros will be paid to Dr Kharabi in two instalments over a period of three years and will enable him to pause with his activities as an assistant physician for a certain period to carry out his research work. At the same time, with this award the Jung Foundation supports the research activities of this young physician with international experience in Germany.

Earning a doctorate in immunology, in 2008 Dr Kharabi Masouleh began his advanced training as a medical specialist in the field of haematology/oncology at the University Clinic of Bochum, Germany. After a year, he was drawn to leading research institutes in Belgium and the US. Under the leadership of Prof. Markus Müschen at the University of California San Francisco (UCSF), he already carried out very successful research work on cellular stress reactions („Unfolded Protein Response“), for which he was given the Abstract Achievement Award twice (2012, 2013) by the American Society of Haematology (ASH), publishing these works in April of this year in the high-ranking Proc Natl Acad Sci Journal. Back in Germany since February 2014, today Dr Kharabi continues his advanced training as a specialist physician as an assistant physician at the Clinic for Haematology, Oncology, Haemostaseology and Stem Cell Transplantation at the University Clinic RWTH Aachen.

Having objectives in life is one thing. Pursuing these consistently, also in difficult conditions, is something the Iranian by birth learned at an early stage in life. With his family, due to persecution and the Iran-Iraqi war Kharabi fled to Germany via various stations (New Zealand, China) and learned how to build an existence from scratch. His philosophy of life: there is no goal that cannot be achieved.

His love for oncology was based on the wish “to be more than just satisfied with the status quo of medicine but also to improve the therapy of patients,” says Dr Kharabi. According to his reasoning, for every physician it should always be the patient who delivers the impetus for a medical practitioner – in spite of all advances made in medicine and the structural changes taking place in hospitals. He believes that the need to put oneself into a patient’s position, understanding his or her fears and anxieties and facing them with a certain degree of humility should never be forgotten.

Dr Kharabi spends his scarce free moments as often as possible with his family, his friends and his girlfriend, who lives in Italy. He travels with her whenever there is time or the occasion to do so.