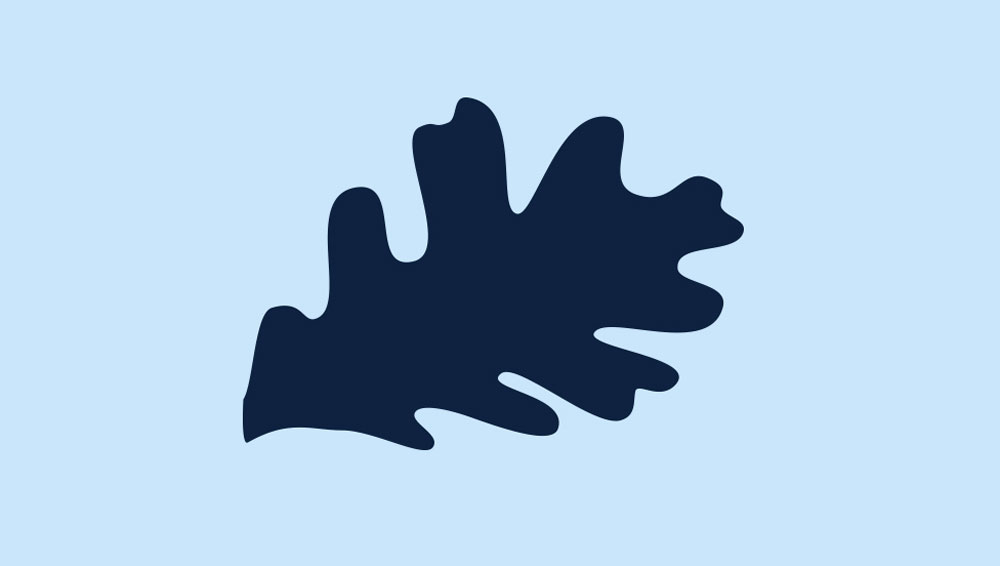 Understanding processes so as to bring healing

The Jung Foundation for Science and Research announces the 2017 award winners and medallists.

Hamburg, 6 January 2017. The Jung Foundation for Science and Research is awarding the Ernst Jung Prize for Medicine twice. And so, along with the other awards, four leading researchers from the fields of auditory neuroscience, structural biology, cellular microbiology as well as general and abdominal surgery are being honoured and sponsored with prize money amounting to a total of 540,000 euros.

The Ernst Jung Prize for Medicine in the amount of 300,000 euros is awarded to Professor Dr. med. Tobias Moser (48) and Professor Nenad Ban, PhD (50), two researchers from different disciplines: Tobias Moser is the Director of and a professor at the Institute for Auditory Neuroscience of the University Medical Center Göttingen and heads up other working groups in the field. The neuroscientist is performing pioneer work in the mechanisms of signal processing in hearing and hardness of hearing and is developing new therapeutic approaches. Nenad Ban works as a Professor of Molecular Structural Biology at the Institute of Molecular Biology and Biophysics in the Department of Biology of the ETH Zürich (Swiss Federal Institute of Technology). The structural biologist was the first scientist to describe the atomic structures of ribosomes in eukaryotic cells. He therefore took a significant step towards understanding protein biosynthesis in healthy cells and how this fundamental cellular process is perturbed in associated diseases such as cancer or metabolic disorders.

The foundation is honouring the lifetime scientific achievements of Professor Pascale Cossart, PhD (68) with the Ernst Jung Gold Medal for Medicine. This French scientist heads up the research group “Bacteria-cell interactions unit” (Inserm U604) at the Pasteur Institute in Paris and is also “Secrétaire perpétuel” (lifetime secretary) at the Académie des Sciences of the Institut de France (French Academy of Sciences). She is regarded as the co-founder of Cellular Microbiology and discovered several basic mechanisms and concepts underlying interactions between pathogenic bacteria and their human host cells – results which pave the way for new treatment options for infectious diseases.

Dr med. Lena Seifert (33), a assistant doctor and research associate in the Department of General, Thoracic and Vascular Surgery at the University Hospital Carl Gustav Carus of the Technical University of Dresden, is receiving the Ernst Jung Career Advancement Award for Medical Research amounting to a total of 210,000 euros. The up-and-coming doctor is working on promising new immunotherapy approaches, which should improve the prognosis for pancreatic cancer long-term.

The Ernst Jung Prize for Medicine, amounting to 300,000 euros in total, is one of the most prestigious prizes for medicine in Europe. The Jung Foundation for Science and Research – founded in 1967 – has been supporting research projects of leading researchers with this annual award since 1976. 8.7 million euros have been invested in medical research by the foundation alone.

The Ernst Jung Gold Medal for Medicine was started in 1990. It is a tribute to the lifetime’s work of researchers whose achievements have provided important insights for new medical treatment options. An award with special symbolic power – but not only that: the prize winner, as well as being the recipient of the medal, has the privilege of choosing a young, up-and-coming scient­ist, to whom a scholarship of currently 30,000 euros is made available.

The Ernst Jung Career Advancement Award for Medical Research is also among Europe’s leading medical awards in its category. It has been awarded since 2006 and aims to reinforce Germany’s position as a centre of scientific excellence. The prize money of 210,000 euros in total enables highly qualified emerging German scientists who were previously employed abroad for a long time to continue and intensify their research projects in Germany. Unlike the two other awards from the Jung Foundation, whose prize winners are nominated by the scientific Board of Trustees, young, up-and-coming scientists are welcome to apply for the Ernst Jung Career Advancement Award of their own accord.

The Jung Foundation for Science and Research

One of the aims laid down in the statutes of the Jung Foundation is to award prizes to projects and scientists making progress in medical therapy through their work or – in the case of the Ernst Jung Gold Medal for Medicine – have already brought about such progress. For Ernst Jung, the founder of the organization, the humane ideal was always at the heart of human medicine: to prevent, to heal or to relieve suffering. This is why the transfer from theory to therapy is a key focus for the foundation.

The shipowner and merchant Ernst Jung (1896 – 1976) was one of the key contributors in helping to shape Hamburg’s scientific history in the post-war years. Liberal-minded and open to innovations, Ernst Jung showed a constant commitment to technical innovations and social projects. His commitment to health and the community were also at the heart of his philanthropic work. Back in 1967, he invested a significant proportion of his assets in setting up the Jung Foundation for Science and Research. Since 1975, it has been devoted exclusively to human medicine.