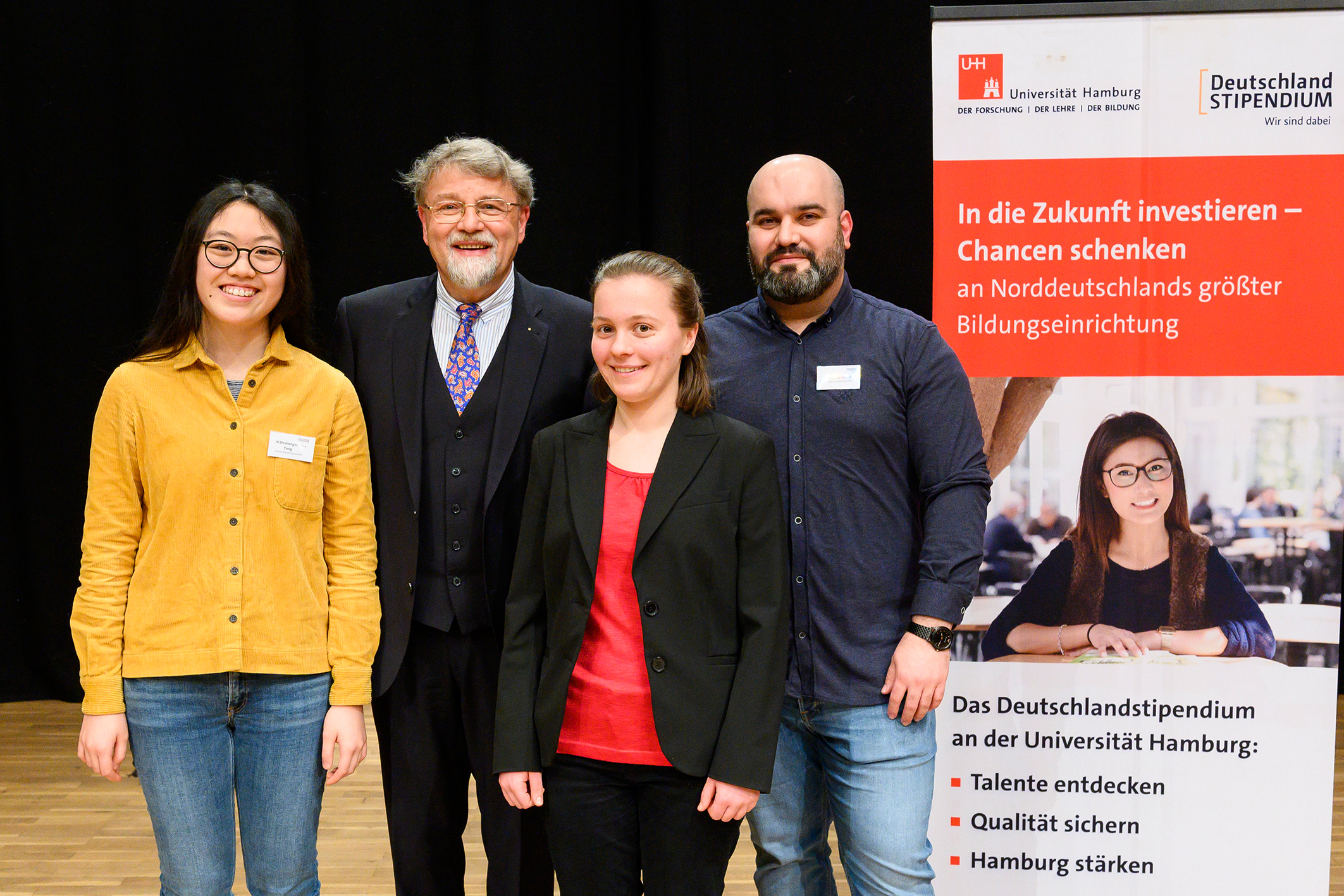 The Jung Foundation has financed a study on the use and establishment of VR technologies for cardiopulmonary resuscitation in medical studies at the Hamburg Medical Faculty. It has now successfully been completed.

As reported in the 2021 newsletter, the Hamburg Medical Faculty set up a pilot study in 2019 to explore advantages of the use of virtual reality in medical studies. This involved comparing conventional, instructor-led group training in CPR with modern VR training. With the completion of the study, it was noted that the learning gains of the intervention group were significantly higher compared to the control group in some areas. Based on these promising findings, a follow-up study funded by the Jung Foundation was set up to firmly establish VR technologies in future curriculums. One study goal was to develop enhanced software. In cooperation with the Hamburg-based startup VIREED and the UKE, this software was further developed by improving the feedback system at the “no flow” time, optimizing the graphics, and integrating a virtual professor. Furthermore, a controlled-randomized study was conducted with first-year students of the winter semester, investigating several aspects. Primarily, virtual instruction in pandemic times was compared to VR-supported instruction in terms of “no-flow” time. The study verified the hypothesis that the VR group would be superior to the conventional group. In addition, the study proved that both the overall impression of the resuscitation measures and the personal learning success were significantly improved using VR-based technology.

The funding from the Jung Foundation has thus set a milestone for VR-based and reality-based instructional design at UKE. The UKE plans to integrate VR training firmly into its training program.